You Know You’re a Runner If… 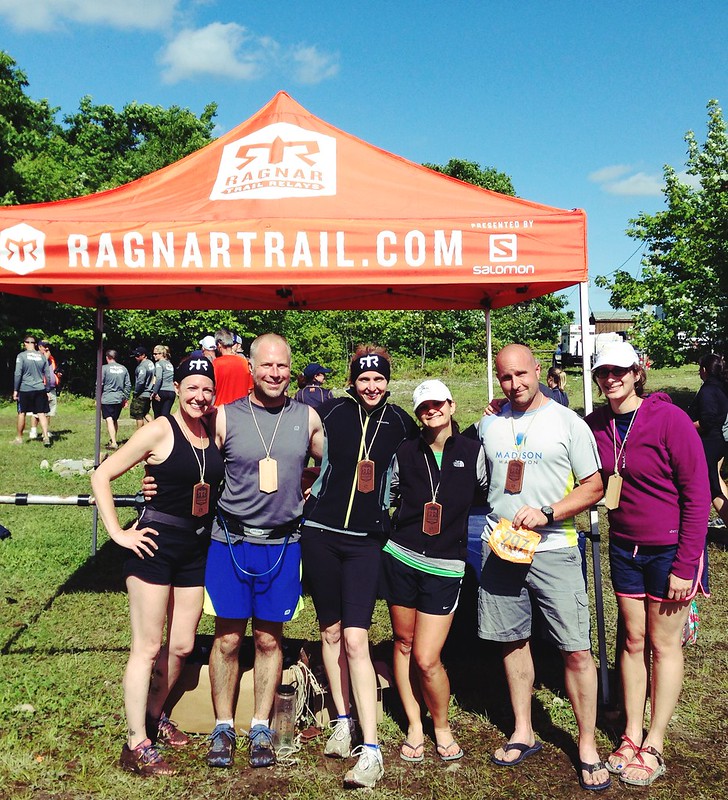 1. You’ll spend $30 on a technical fabric running tank top, but refuse to spend more than $15 on a regular tank top.

2. You run through injuries because you just can’t feel the pain while you run. It’s only after when you take off your shoes and peel off your clothes that you really notice them.

3. You know the pain of putting a body part in a bucket of ice (possibly while eating breakfast).

4. You always pack a pair of running shoes and shorts when you go on vacation.

5. You have friends who you’ve met exclusively through running, but who you count as your real life friends now, because you’ve sweated so often together.

6. You’ve limped around after hurting yourself at a race saying these words: So what’s our next race? Let’s sign up for another one! What half do you want to do this fall?

7. You are more in tune with your body than you ever thought was possible. Every ache, adrenaline rush, and noise that it makes.

8. You have a different and complicated relationship with food. You know exactly what foods will irritate your stomach, how long you have to wait for food to be digested enough to run, and what foods will give you the most energy.

9. You feel that itch, whether it’s strong or barely there, to lace up and hear the sound of your shoes rhythmically hitting the ground.

10. You take runcations, vacations that revolve only around running (but there’s usually beer and food involved somehow, too).

One day you start doing something, you try something out. Four years later, it’s a really big part of your life. You plan your days around it, you’ve made real friends through it and become closer to friends you already had because of it, and you do weird things you would’ve previously thought were crazy. 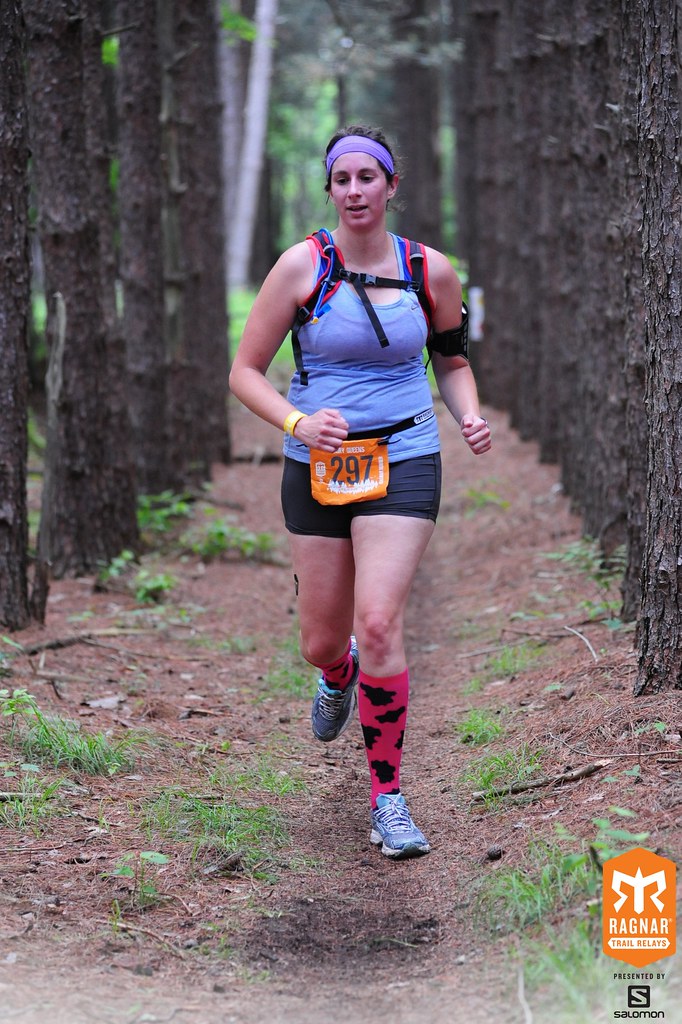 This is how running is for me. Four years ago I could barely run. Now I’ve got two half marathons, one full marathon, and three Ragnar relays under my belt. My life often revolves around my running schedule. I’ve gotten up ridiculously early to run, not race, just run. I’ve injured myself countless times. I’ve traveled to a few cool places for races. I’ve made running friends, real friends, who I never would have met otherwise, and a few of my friendships have become 10 times stronger because of running. 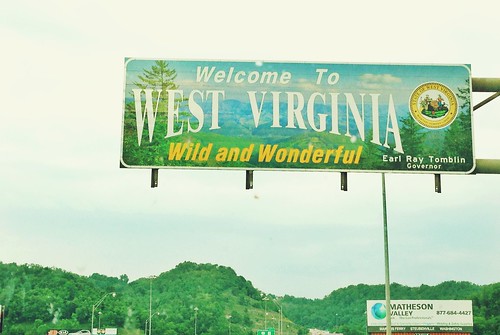 This past weekend I participated in my first Ragnar Trail race in West Virginia in the Appalachians. I’ve done the Madison, WI to Chicago Ragnar road relay twice before (here). The trail relay is an entirely different game. The camping aspect was great, soggy, and involved club music (not my team’s choice). 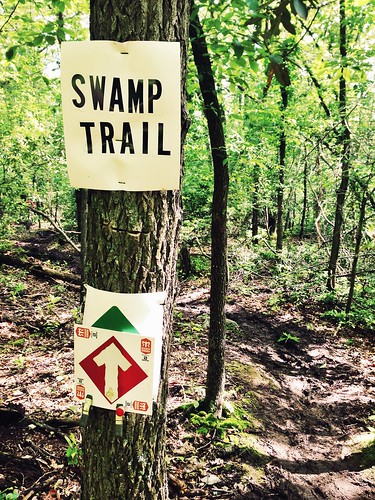 My teammates were incredible (four who I’ve done Ragnars with before, one who joined our team last minute), and picked up my slack when I badly sprained my ankle on my first trail. 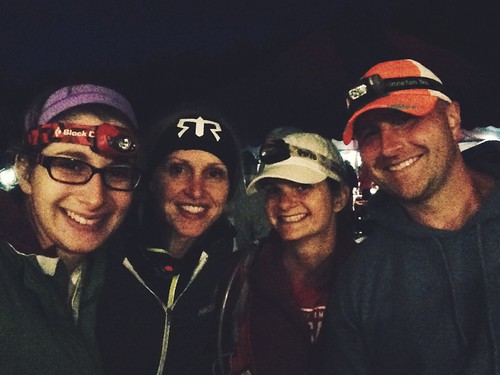 The hot dogs and beer were plentiful. The wind, rain, lightening, and thunder were terrifying, but somehow brought us closer. (I mean we were all huddled nervously under our camping canopy.) 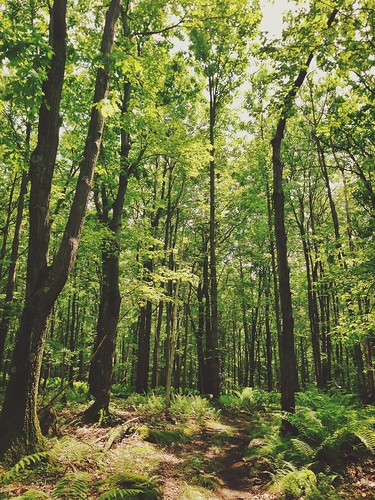 The mud on the trails was like brownie mix or fudge. There were times when we were freezing and wet and miserable, but looking back all I remember is the gorgeous scenery on the trails, the ridiculous nicknames we gave each other, the hot dogs and beer two of my teammates amazingly ate for breakfast, the really nice girl who I visited multiple times at the first aid tent, and how every one of us ran our hardest and pulled our weight. 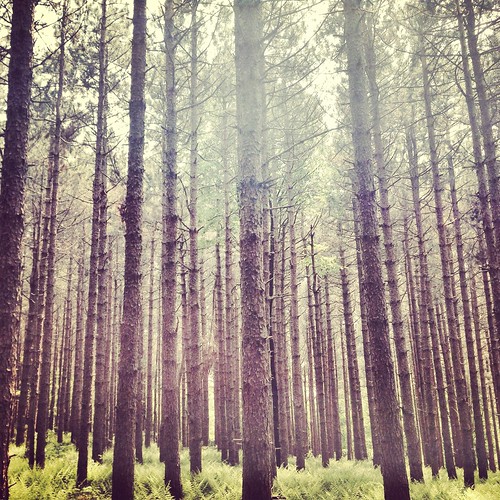